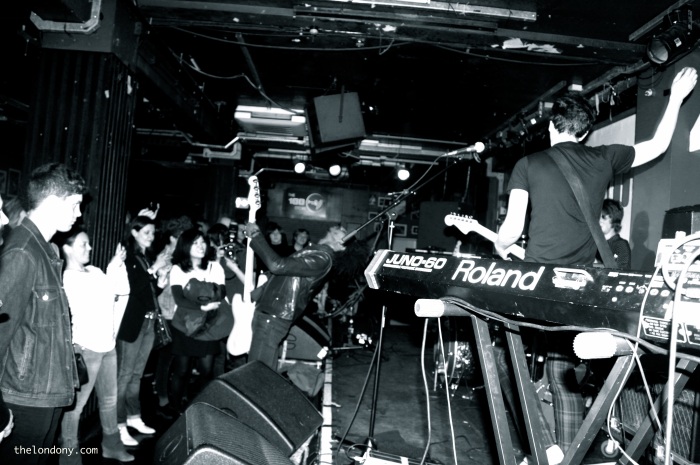 A very stylish night at the 100 Club on Wednesday 20th April in London. Everyone was there- young aspiring musicians, bands, models, wannabe stars, wannabe journalists, stars, journalists and non other than Gorillaz and Blur’s frontman Damon Albarn, hidden somewhere, watching and appreciating the show.

Because it was a great show.

The 100 Club became a sea of sounds delicately sang by Jeff and powerfully performed by the whole band. The guitar, the bass and the drums created the soundtrack to a late night dance in an old souk along the Mediterranean coast.

A gig that you wished never ended, like an enjoyable dream you don’t want to wake up from.

Watch a video of Jeff Wootton and co performing the Eternal at the 100 Club here:

Who the hell is Jeff Wootton? 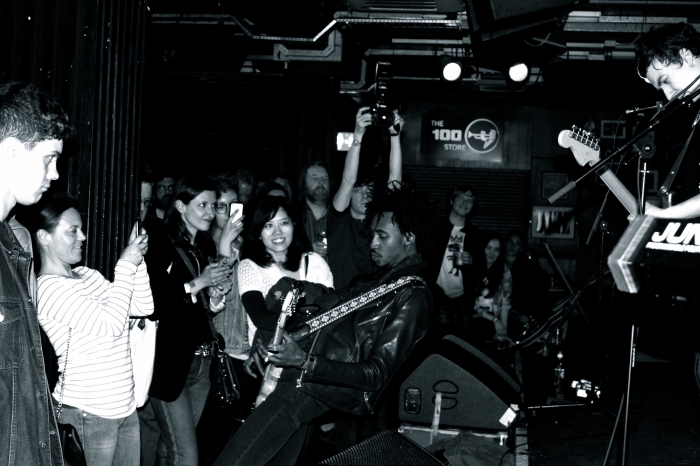 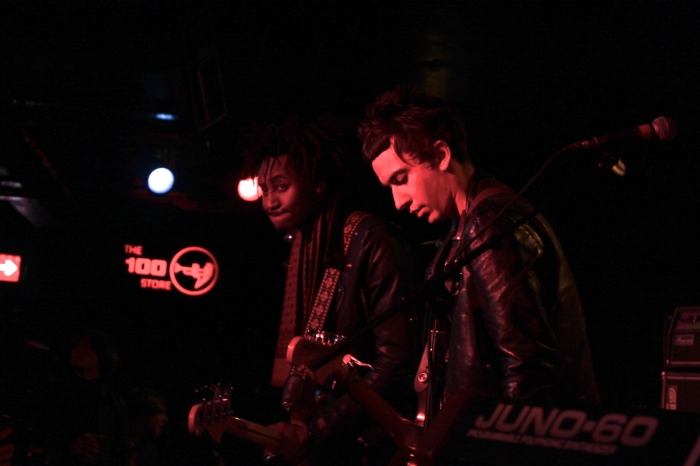